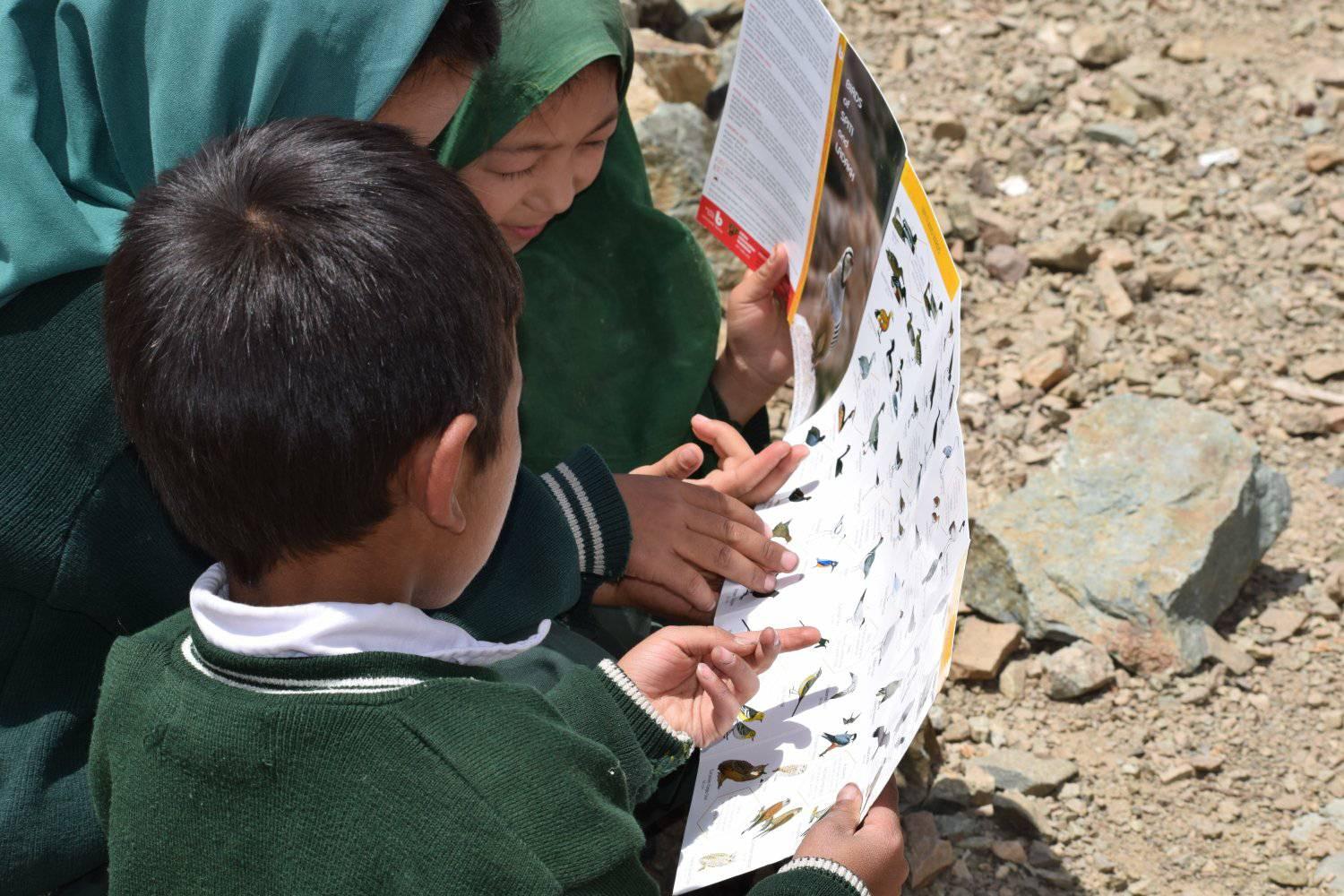 Who could think of transporting essentials using army airplanes because the roads were blocked by snow? Such out of the box thinking and unique approaches to problem-solving are seen as a response action to COVID by our partner organization rZamba.

People who are crazy enough to think they can change the world are the ones who do.

Our EduMentees have constantly proven this by continuing their work irrespective of the obstacles that stand in their way. One such organization is rZamba, working in Kargil to contribute to the fields of education, health, waste management, and leadership development.

The snow-covered town in the union territory of Ladakh is known for its painful beauty emerging from decades of war. The lives of Kargil’s inhabitants are much different from those living in other cities. Children of this quaint town attend schools for a short 8 months (March to November) owing to its harsh climatic conditions.

rZamba started their work in Kargil in 2017 with sanitation, spreading awareness about health, and setting up infrastructure for schools. This positively impacted around 500 girl students and through this process, rZamba soon realized that there were deeper problems in the system like lack of literacy, low pass percentage, low self-esteem among students, lack of efficient school staff, etc. With this realization, they started working on their school transformation program in 2019 to bridge the gap between schools and quality education. They set up a library as English and socio-emotional learning space catering to 270+ students in one of the Government schools. This initiative is building the confidence of young children in the school.

Appreciating the passion and efforts of the organization, the Chief Educational Officer of Leh, Mr. Nazir Wani says, “We are ready to provide support to rZamba initiatives”. The success of the organization is also witnessed through various voices of appreciation received from both students and teachers. rZamba has also been receiving collaboration requests from various block development officers.

The reach of the organization was increasing with excellent support being received from government administration. But dynamics began to change with the sudden announcement of lockdown. The schools continued to remain shut while roads were blocked due to snow, and any transport for the exchange of resources became impossible. We at EduMentum, believe obstacles are catalysts to progress, and similarly rZamba has demonstrated the same by taking up various initiatives to navigate the hurdles in their way.

They continue their work in the education sector by creating WhatsApp groups, videos on awareness as well as creating videos on read-aloud stories. They also support teachers by equipping them with the required skills. In order to gauge individual learning, rZamba has also decided to do one on one calls with their children to understand their needs and encourage them to bring in more friends into the learning process. They have also started an initiative called Rung Rungs Sel(tell-a-tale) to bring together storytellers from around the world on one platform. The extent of this initiative is known by the support received from both young and adult storytellers around the world. Teachers and parents from across the block have also reached out with appreciation messages and requests for more stories.

Understanding that impact can be multiplied by teamwork, rZamba has also extended support to the government by understanding their needs, providing volunteering service, and planning on how the organization could help.  After checking requirements with hospitals, they made arrangements to raise funds and purchase medical essentials such as safety masks, sanitizing equipment, bleaching powder, etc. Since the roads remained blocked, they also arranged for transport of these goods using army airplanes from Delhi to Kargil.

“Appreciate rZamba’s initiative of fundraising to support district administration with the COVID19 fights. Thank you for all the support and will need your help in future as well”, says the District commissioner of Kargil.

Like rZamba, there are multiple organizations working on the same lines to keep the economy functioning. As rightly said, “Many small people, in some places, doing small things can change the world.”

Cheers to all the EduMentees and the unsung heroes of India who work not for themselves but to serve the country they live in! 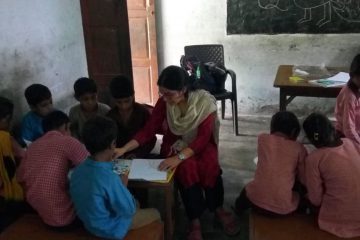 A Day in the Life of our change leader

“I envision a world where women have their voice and a life of good health.” – Tanya Khera, Cohort’20, EduMentum.  Tanya Khera is the Co-Founder of Samanta Foundation. The organization works with the marginalized forest Read more… 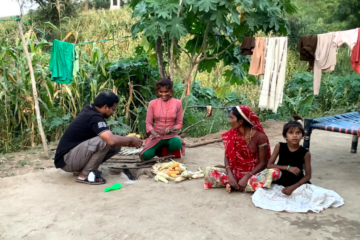 A peek into the life of a change leader

“Every morning, I am reminded of the faces of my students who left villages and turned to factories … At Makers Lab, I keep reminding myself it will keep repeating until the project is done Read more… 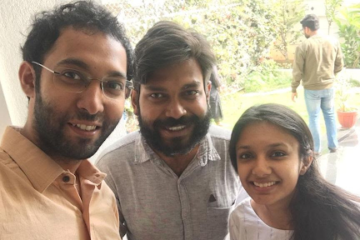 The Non-Profit Merger| A Story of Synergies